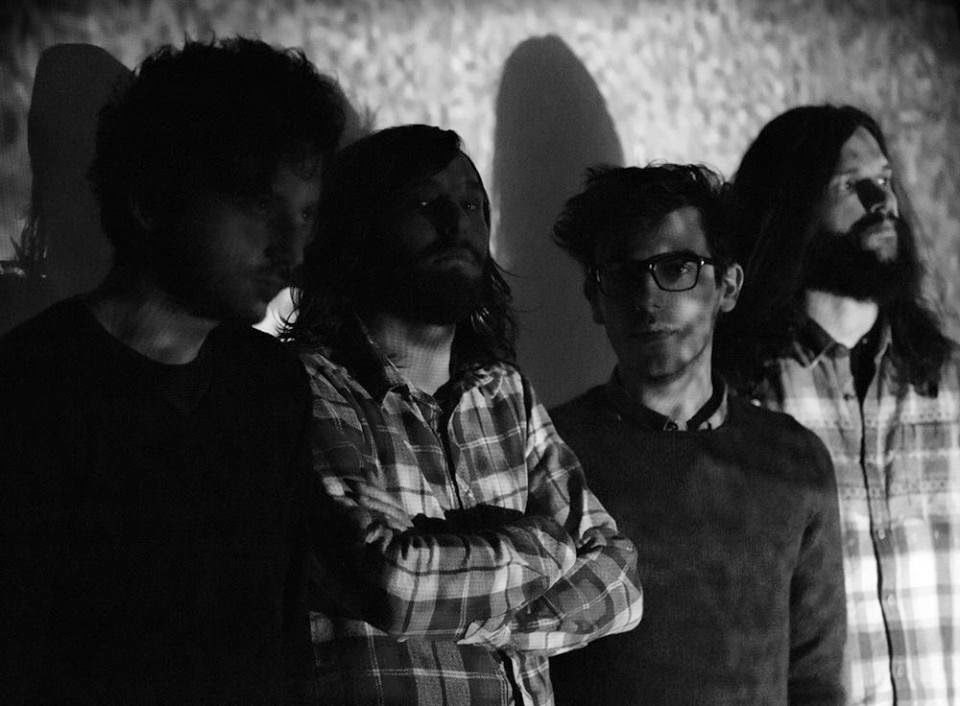 Whales and Aurora’s project was born at the beginning of 2008 as a 3-piece band, with former members of LaPeste and The Simple Truth.
Now the band is a 5-piece and maintains its variety thanks to the new members' musical background: coming from different musical realities, W&A decided to focus on the emotional impact of sound engaging in a open minded musical research.
Psychedelic atmospheres of the early 70s, ethereal musical landscapes of the post-rock scene and warm powerful distortions give a polyhedral personality to the band.
Whales and Aurora played with bands such as Pelican, Russian Circles, Knut, xBishopx, Kingdom, the Secret, Lento, To Kill.