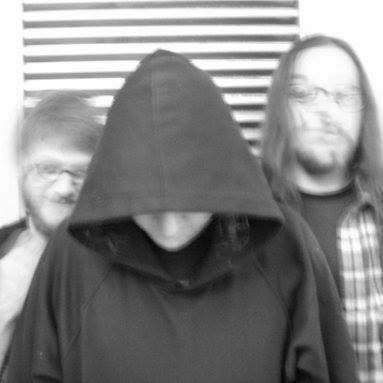 Vanessa Van Basten is an italian, mainly instrumental band formed in 2005. They are catalogued as postrock / atmospheric sludge, influenced by black metal, shoegaze and nineties rock in general. They have released 2 albums, many eps and they are currently active as a band. Despite this, since 2010, they don’t play concerts anymore.